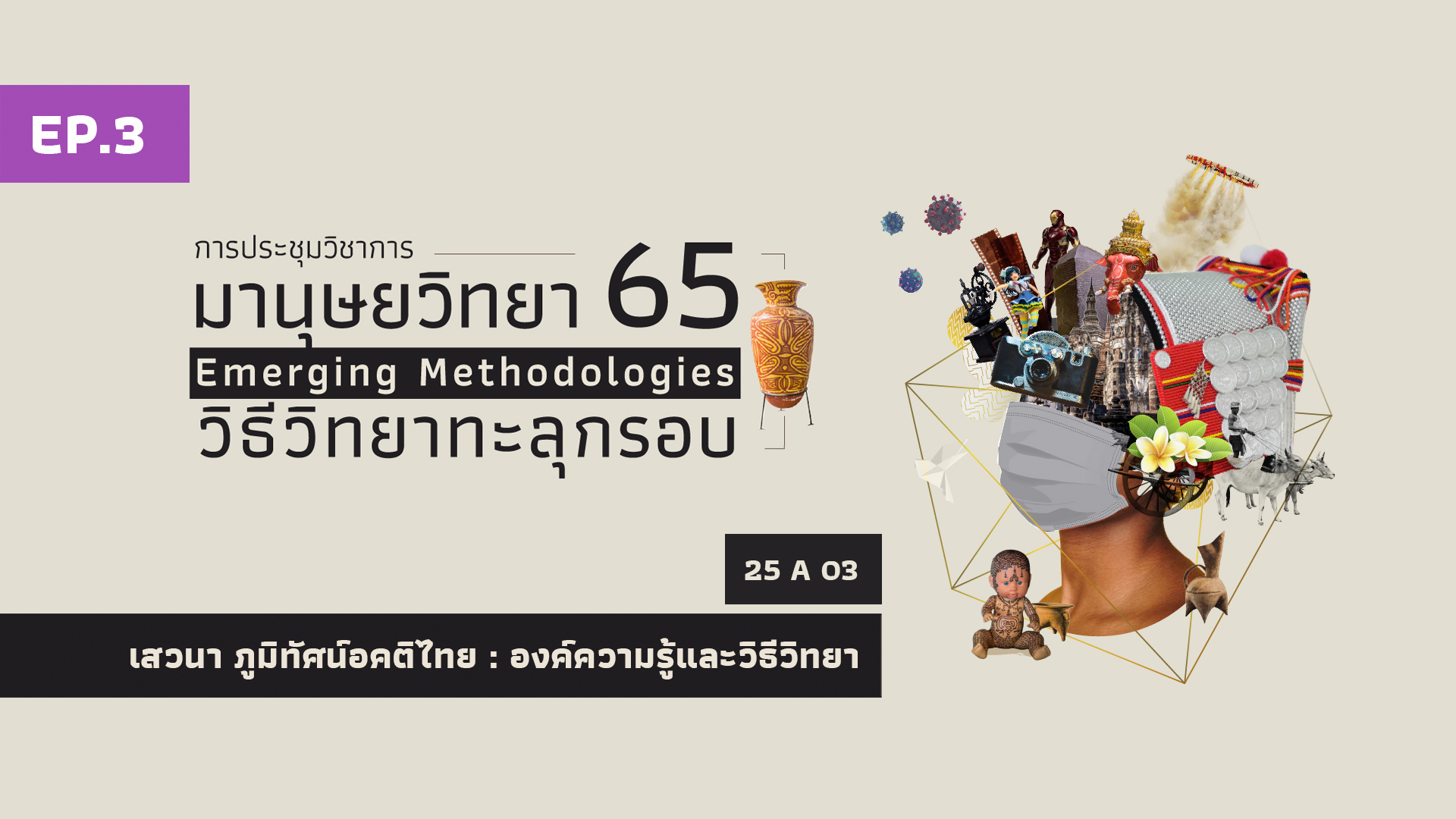 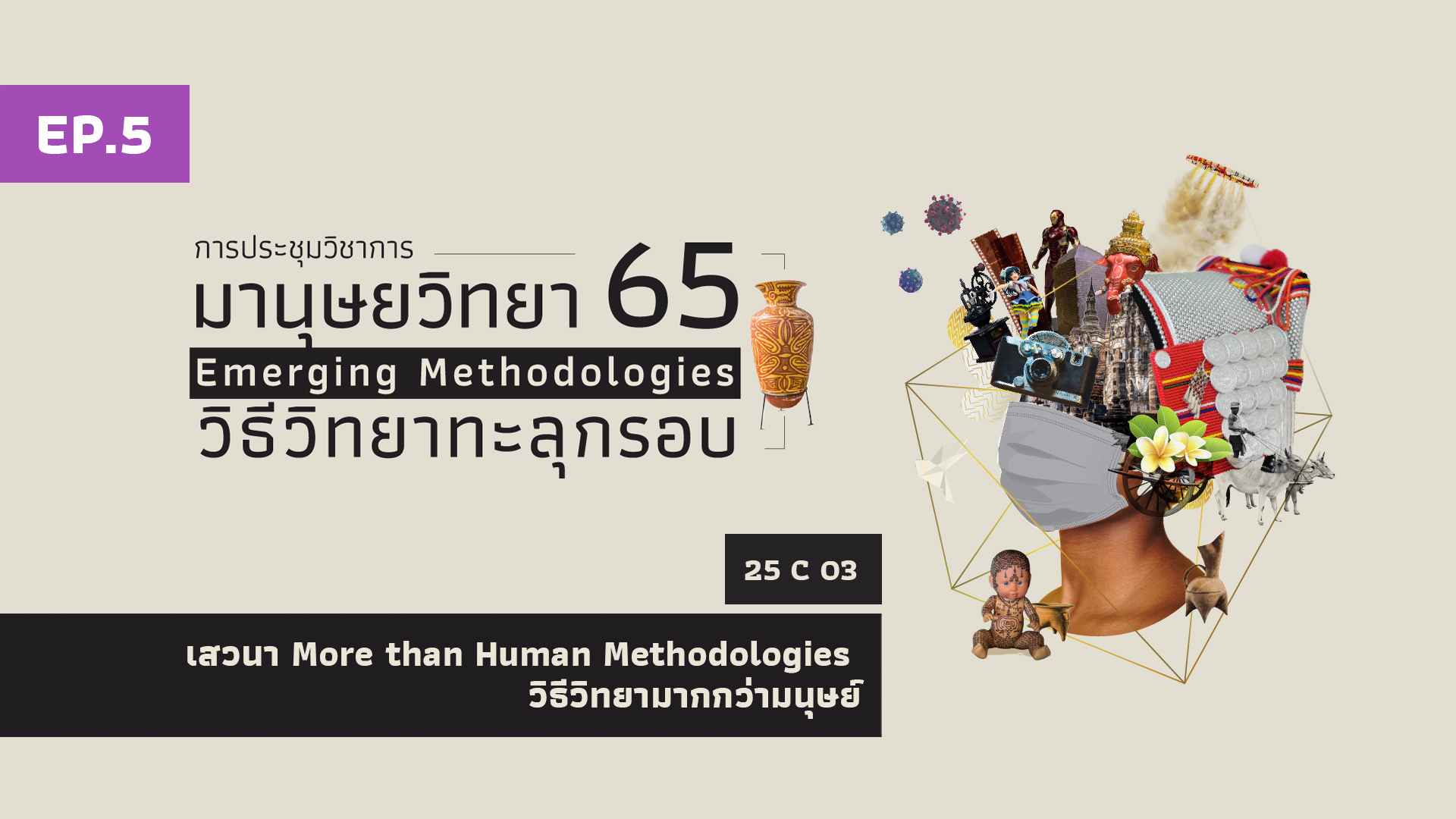 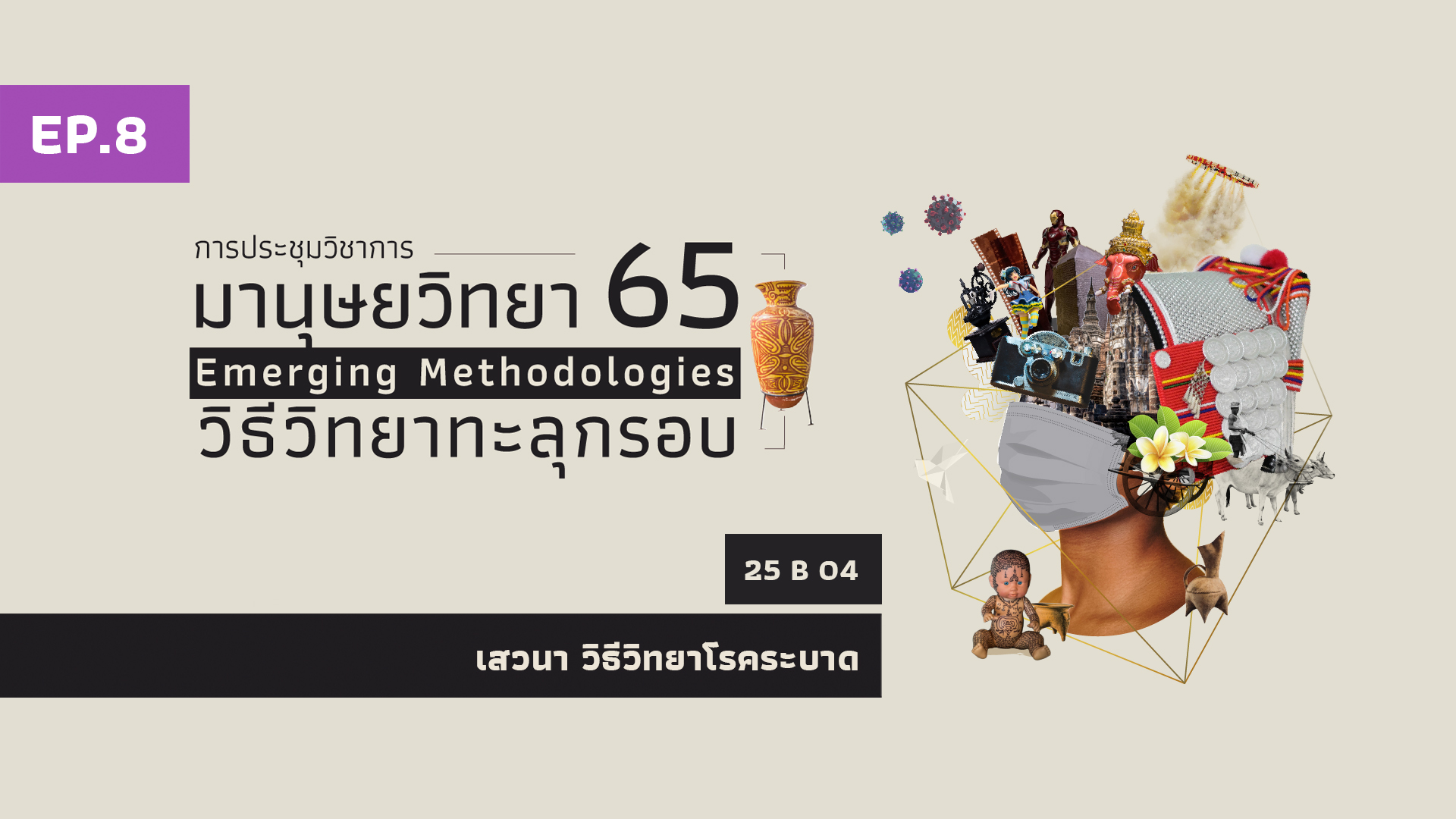 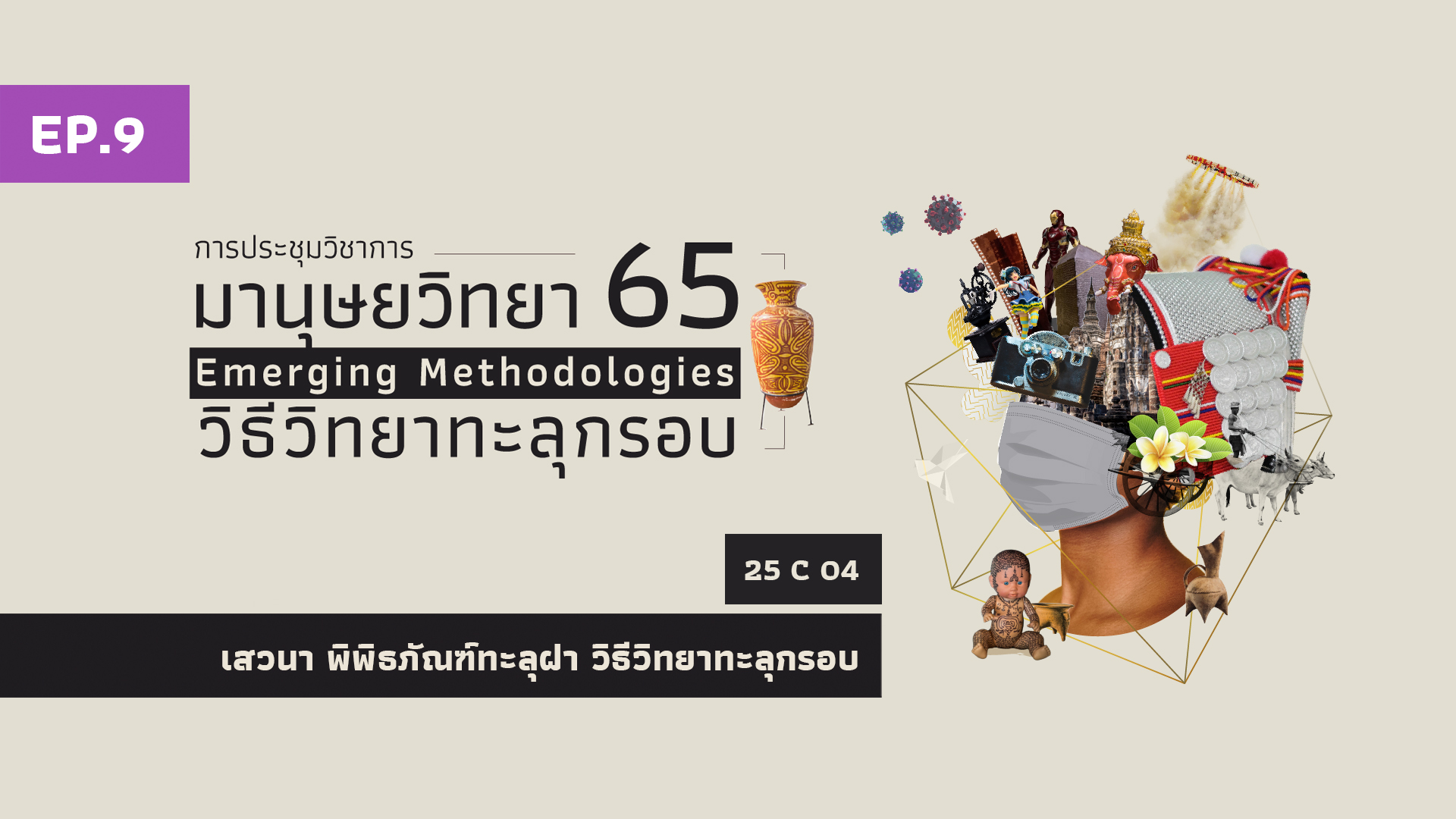 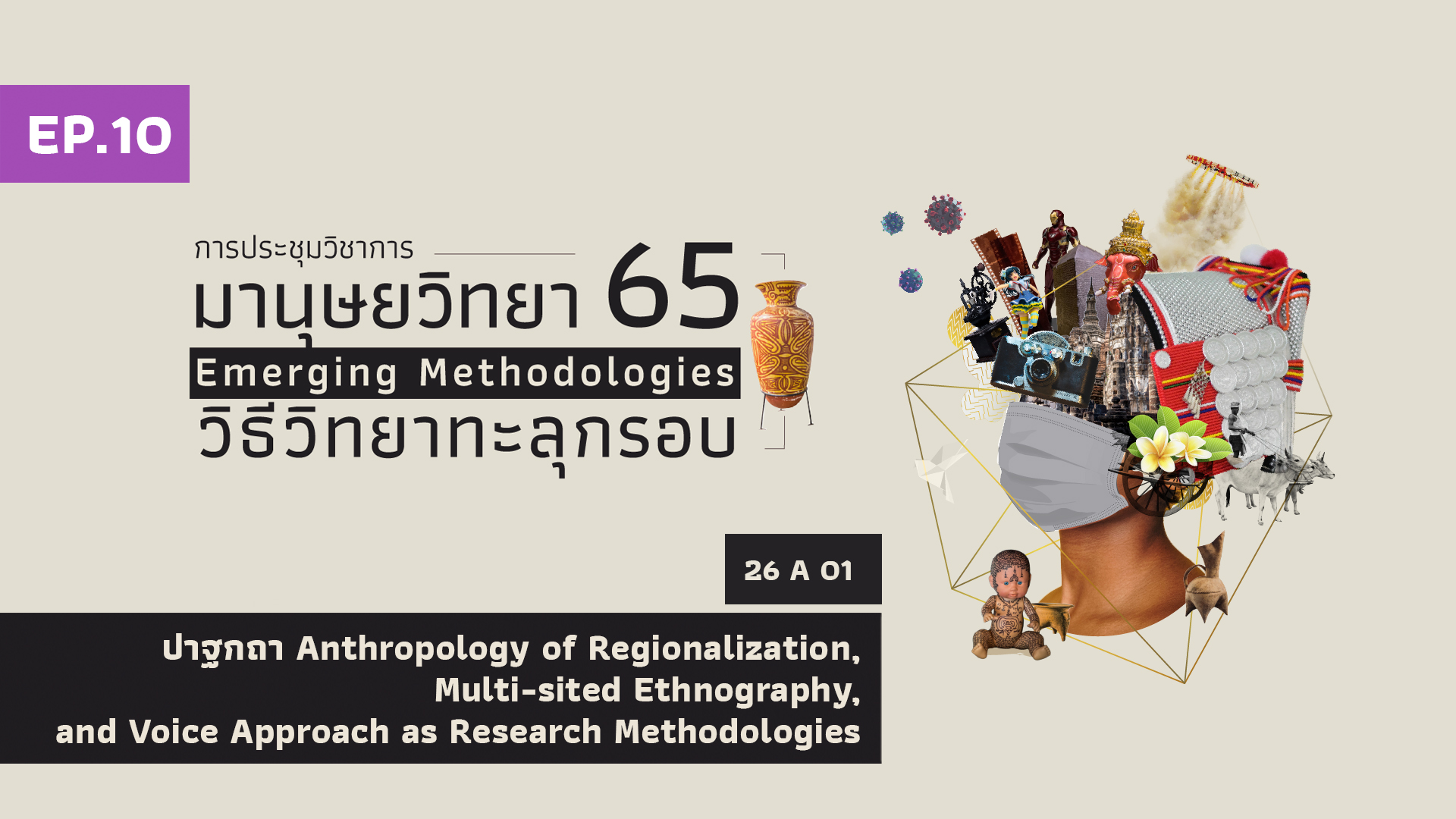 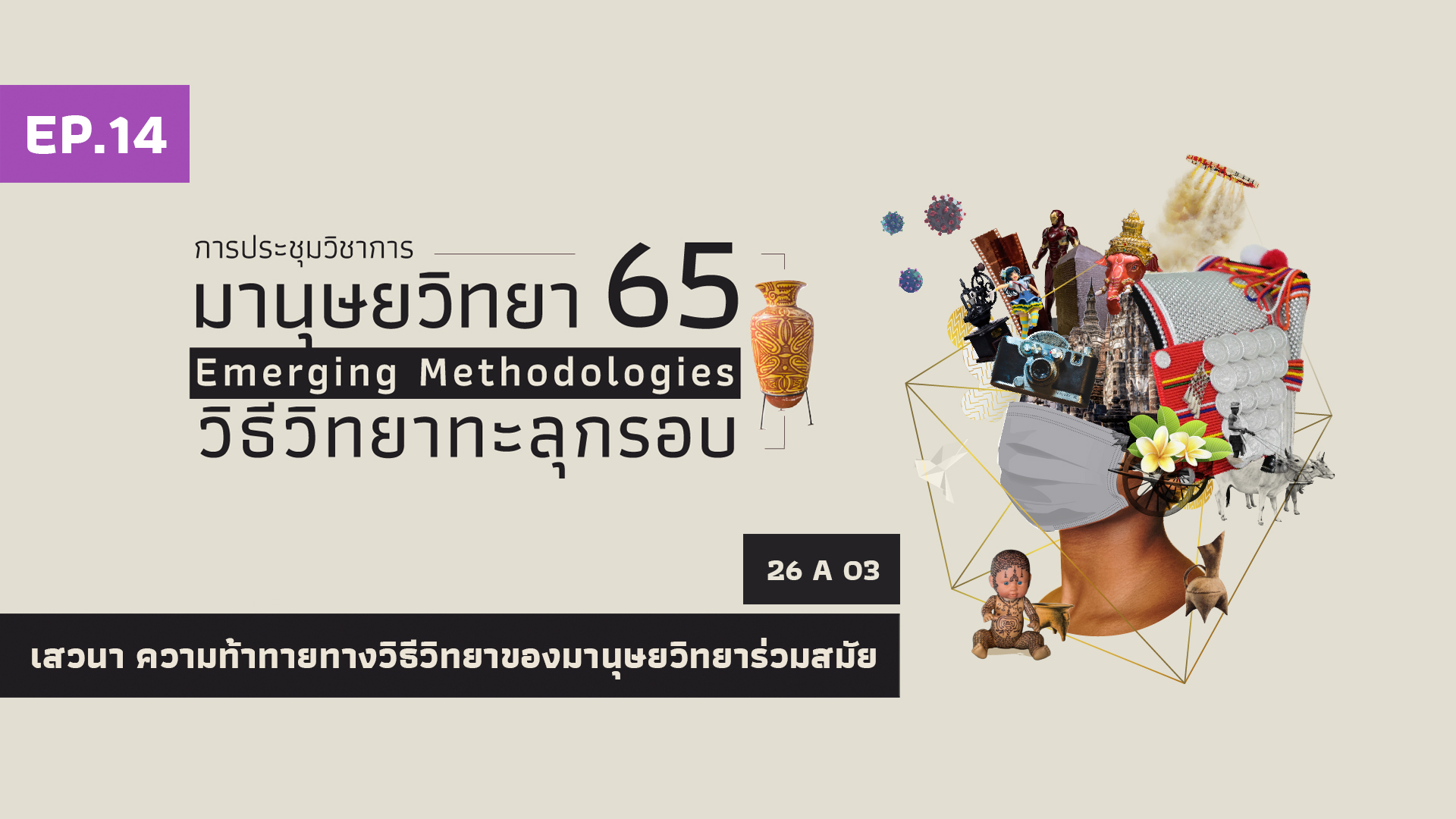 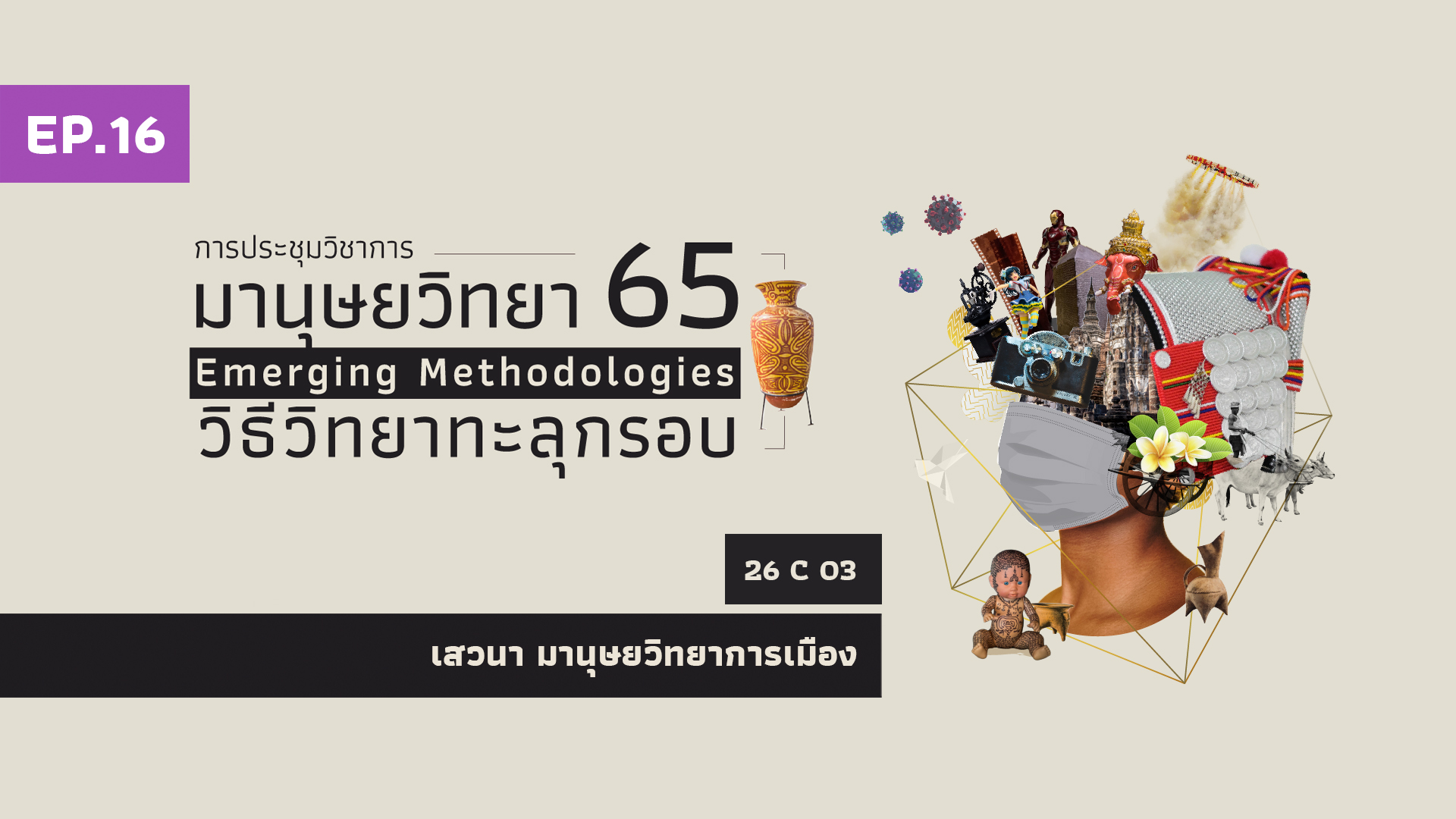 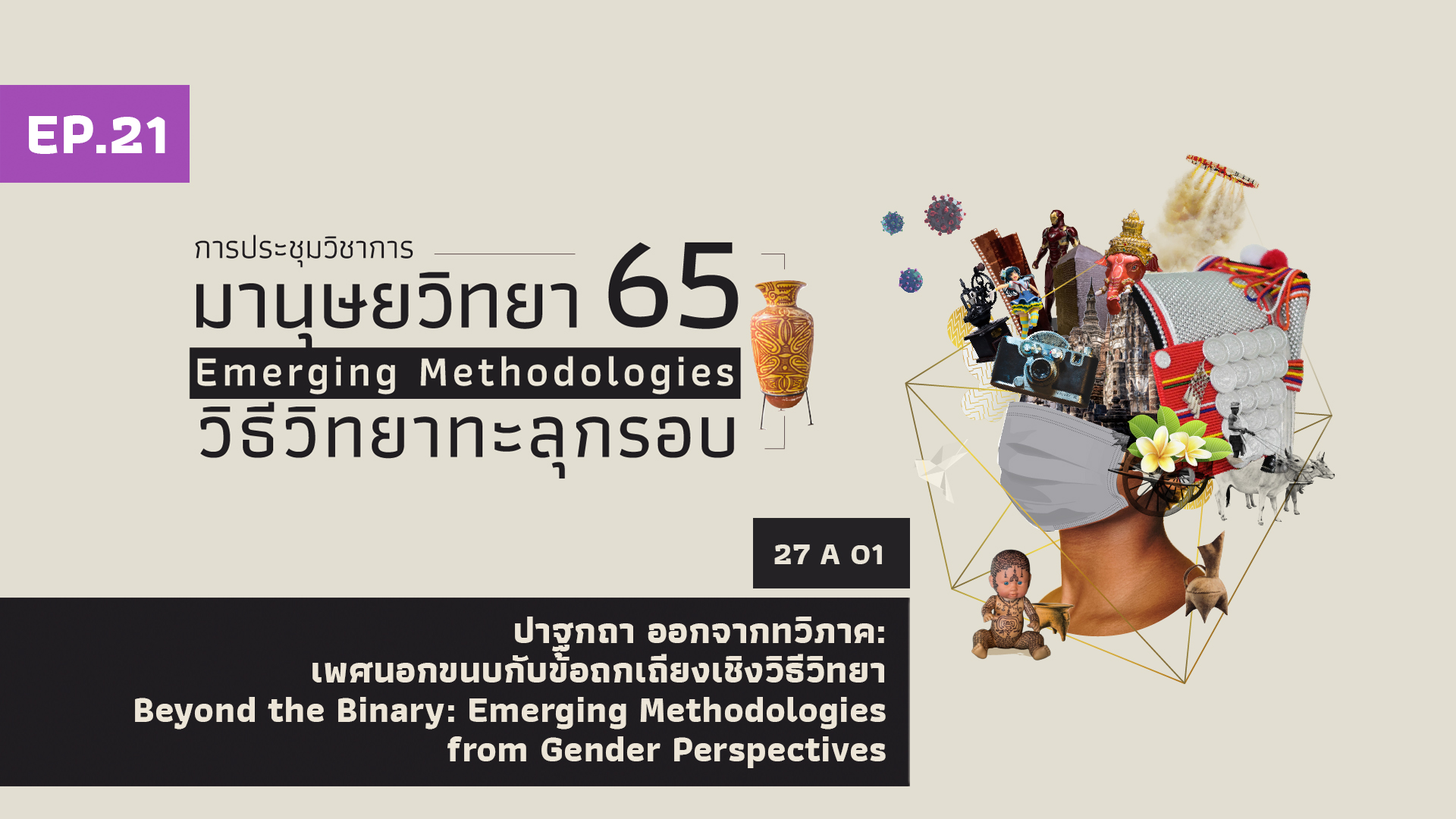 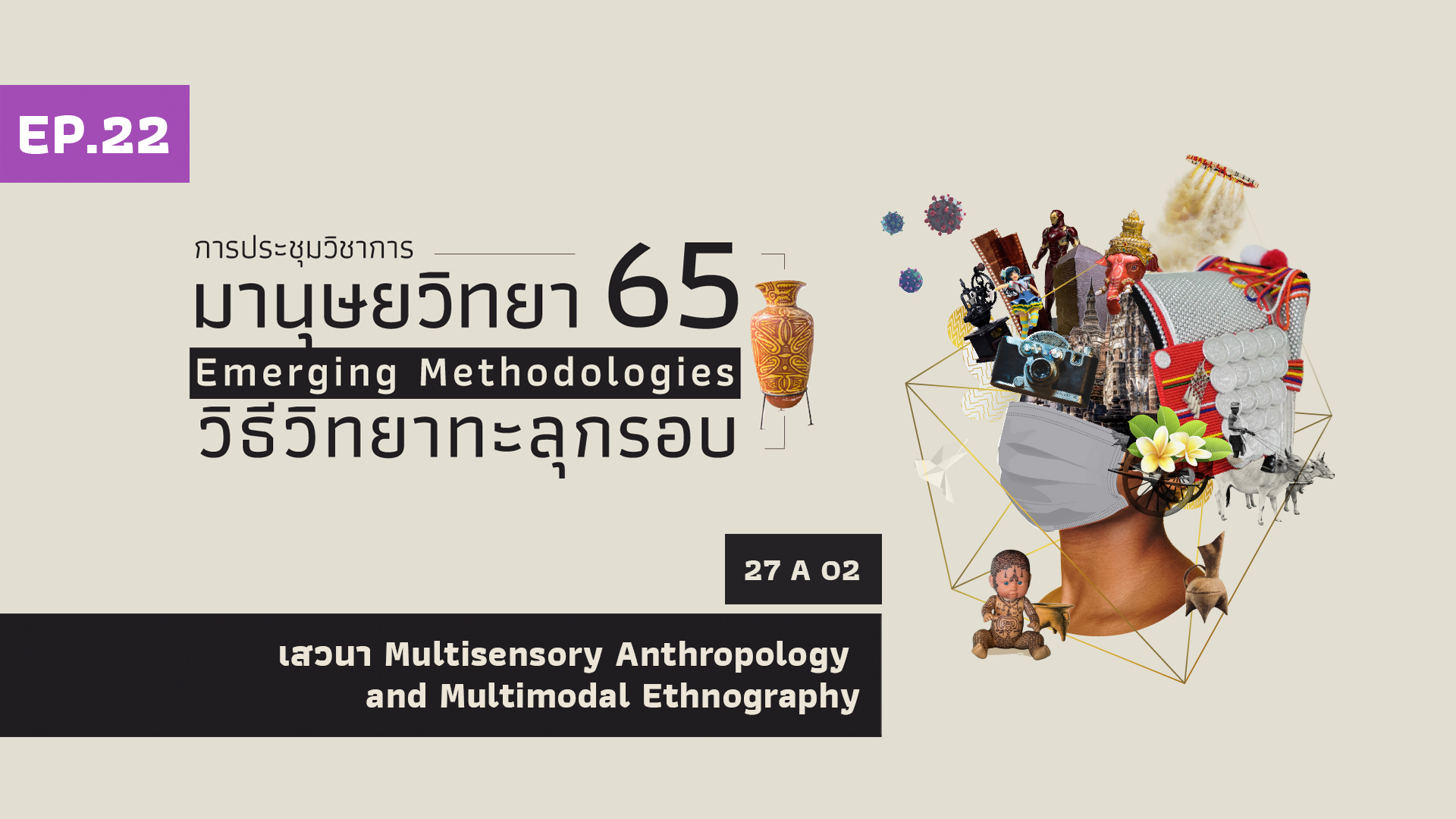 Central to our roundtable discussion is the topic of southern Anthropocenes, which begins from the widespread dissatisfaction outside the Global north with the characterization of planetary climate problems as Anthropocene.  Among other things, the Anthropocene has been criticized as universalizing the affluent White, Western subject and for depoliticizing climate change by failing to acknowledge colonialism and vastly uneven patterns of consumption and destruction. Rather than disbanding the term, we aim to take these critiques on board by examining Anthropocene effects from different locations and perspectives based in the global South: particularly in Thailand and Southeast Asia but also in Latin America.

Marisol de la Cadena’s anthropo-not-seen captures something important about all the things, process, entities, events that fall into the cracks between competing Western mega-theories. Southern Anthropocenes are inspired by the pluralizing effect of paying attention to those cracks. This means that the examination of pluriversal politics of ontology will contribute to an understanding of what has been called the anthropo-not-seen; that is, to articulate the social, ecological, and pertinence of events that tend to remain invisible from Western Anthropocene perspectives.

The roundtable raises many questions, including existential ones, about how to understand and address the emergent issues, and the notions of southern Anthropocene and pluriversal politics provide an exciting new vantage point for tackling them. 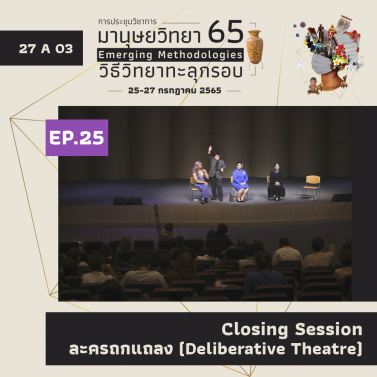 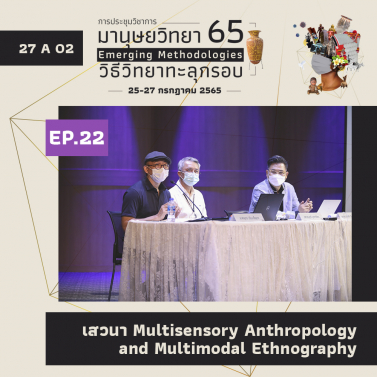